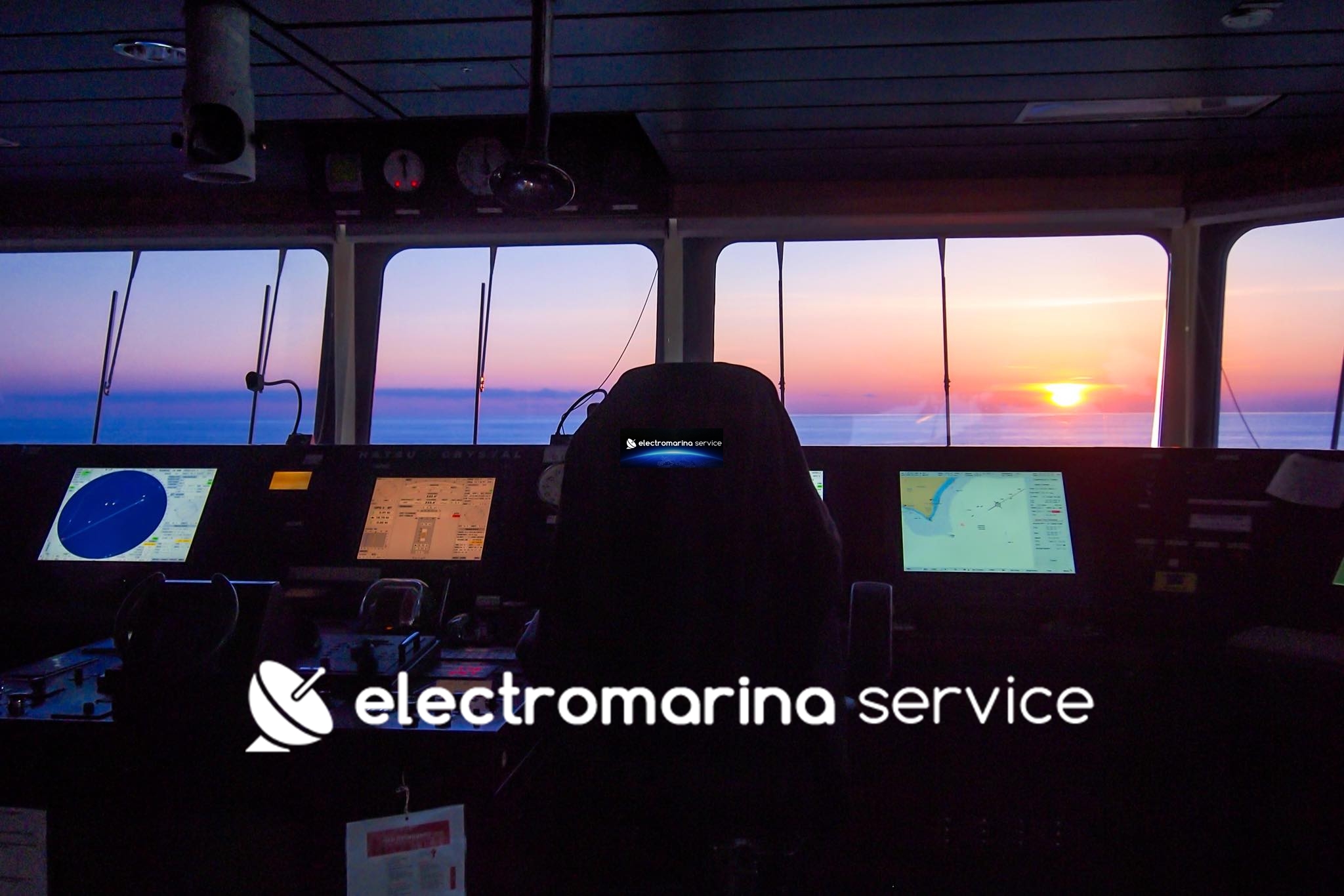 Both distributors and dealers are able to provide the customer with the ability to purchase products. They are two main actors of distribution channel. Both have also rights to use the manufacturer's trademarks and logos-but not as their own.

Dealers order specific goods, usually from distributors, and sell them at retail markets, thus they are sometimes referred to as retail distributors. In other words, dealers connect the distributor and costumers.

A dealer usually carries competing products which are falling under a particular category, often on the same site. He, in contrary to distributor, typically limits his operations to a local community

Dealers are often offered by the manufacturers advertising and training support, as well as financial incentives. Dealers get to deal directly with the retail clients which usually require less capital and focused business format.

Distributors are independent selling agents, who sell specific goods mainly as wholesalers. They usually purchase goods directly from the manufacturers at wholesale price and sell it to the dealer.

Distributorship is usually conducted on an exclusive territory which may be part of a metropolitan area or a large territory including more than one state. Distributor deals with a variety of products.

Distributor (in contrary to wholesaler) adds value to a product by consolidating it with other products before reselling it.

The producer's control over an independent distributor is limited. However, it may provide financial incentives, sales strategy proposal, advertising and promotion, as well as offering incentives.

Both dealers and distributors both deliver products, only the dealer sells to customers, while distributor to dealers. They also differ in terms of business models and financial engagement.

This email address is being protected from spambots. You need JavaScript enabled to view it. 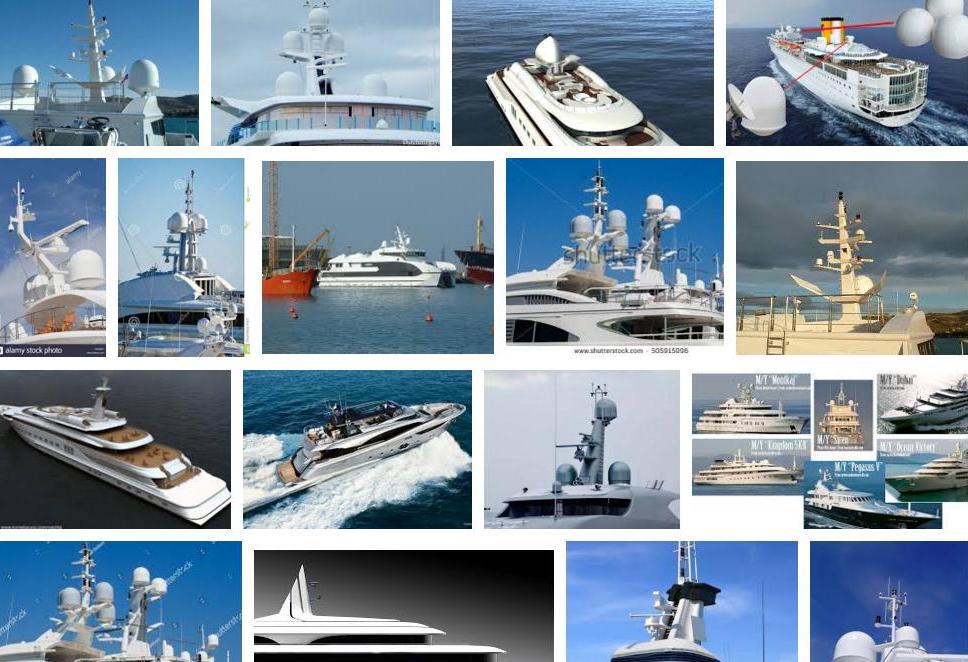